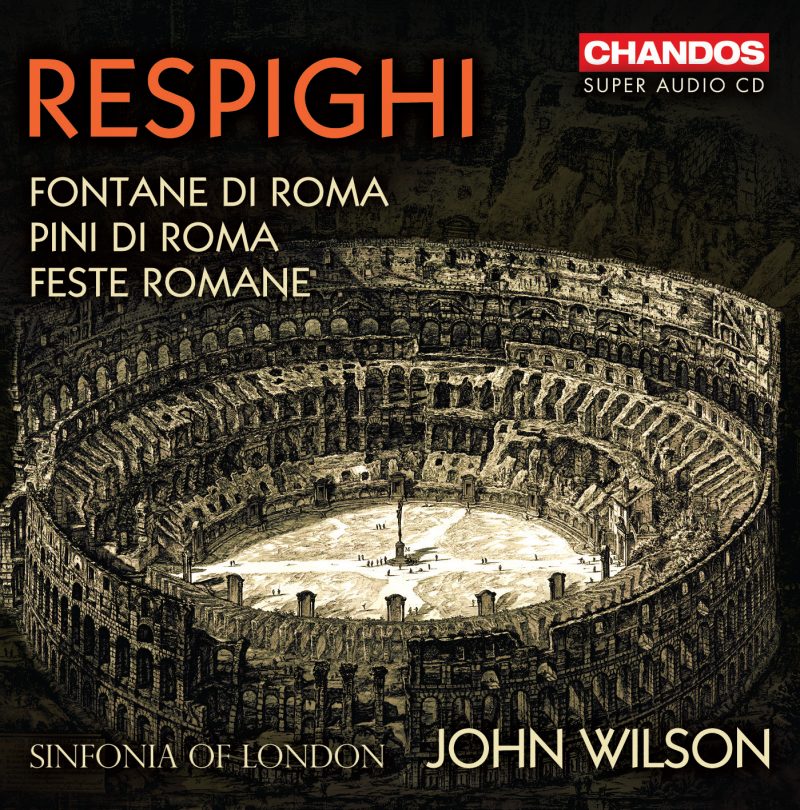 Following widespread critical acclaim for their first two recordings, including a BBC Music Magazine Award 2020, John Wilson and Sinfonia of London turn their artistry to Respighi’s Roman Trilogy for their third release.

A widely travelled violinist and composer, Respighi composed the evocative and intensely programmatic Fountains of Rome between 1913-16 as the first of the three great tone poems which make up his Roman Trilogy. Pines of Rome was completed in 1924 at a particularly turbulent time in Italy’s political history, following Mussolini’s appointment as Prime Minister in 1922. Like Fountains the work is explicitly programmatic, calling for extremely large orchestral forces, including a recording of a nightingale in the third movement.

The final part of the trilogy, Roman Festivals, was premiered in 1928 by the New York Philharmonic under Toscanini, a great supporter of Respighi. Calling for the largest orchestra of all, listen out for a vast array of percussion, organ, four-handed piano and mandolin. Unpopular with UK critics when first performed, the works were nevertheless loved by audiences and have been regularly performed ever since. 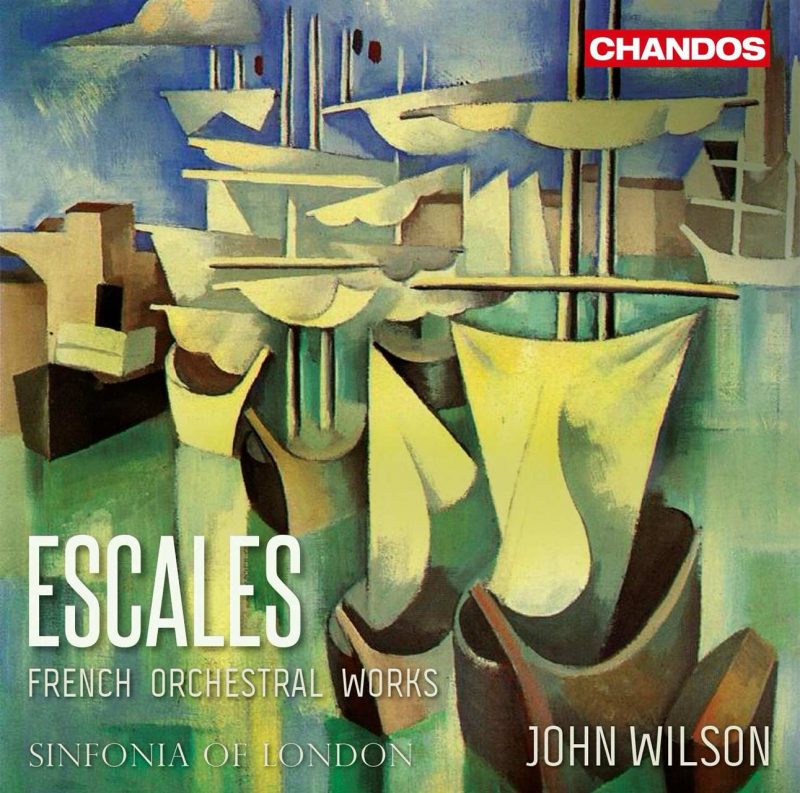 The latest recording from Sinfonia of London explores the unique sound world of French orchestral music of the late nineteenth and early twentieth centuries.

Evoking the ‘exoticism’ of Spain or North Africa, as was the fashion in French music of this era, all these works share the intricate, detailed orchestration that defines the Impressionist style. 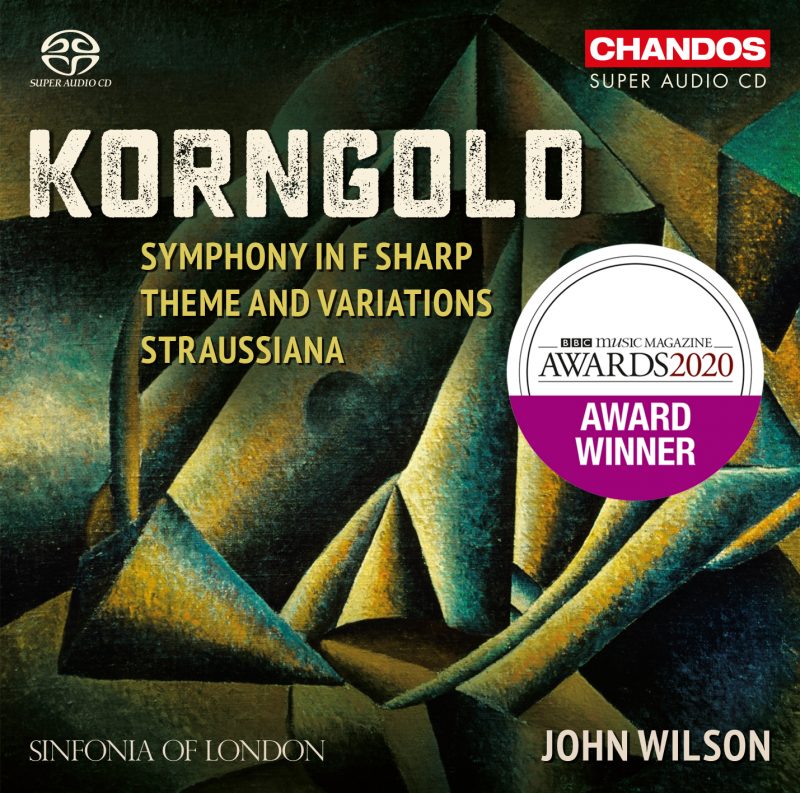 The disc which marked the relaunch of Sinfonia of London in 2018 features three works by Korngold. Born in Brünn, Austria-Hungary, and as a pianist and composer Korngold was a child prodigy. Both Mahler and Strauss were impressed by the young musician, and recommended he study with Zemlinsky rather than attending music conservatory. In 1934 Korngold emigrated with his family to the USA, where he went on to revolutionise the sound of Hollywood, composing scores for films such as The Sea Hawk, Captain Blood, and The Adventures of Robin Hood.

While he is still most famous as a film composer, over the last twenty years his reputation as a concert composer has been completely re-evaluated. His only Symphony, composed between 1947 and 1952, was dedicated to the memory of Franklin Delano Roosevelt. But the premiere in Vienna 1954 was under-rehearsed and not a success, and the work remained neglected until Rudolph Kempe came across a set of score and parts in Munich and resurrected it.

Theme and Variations and Straussiana were both commissioned by the Association of American School Orchestras, but Korngold makes no concessions to youth in his writing. Straussiana also reflects his lifelong love of the music of Johan Strauss II.