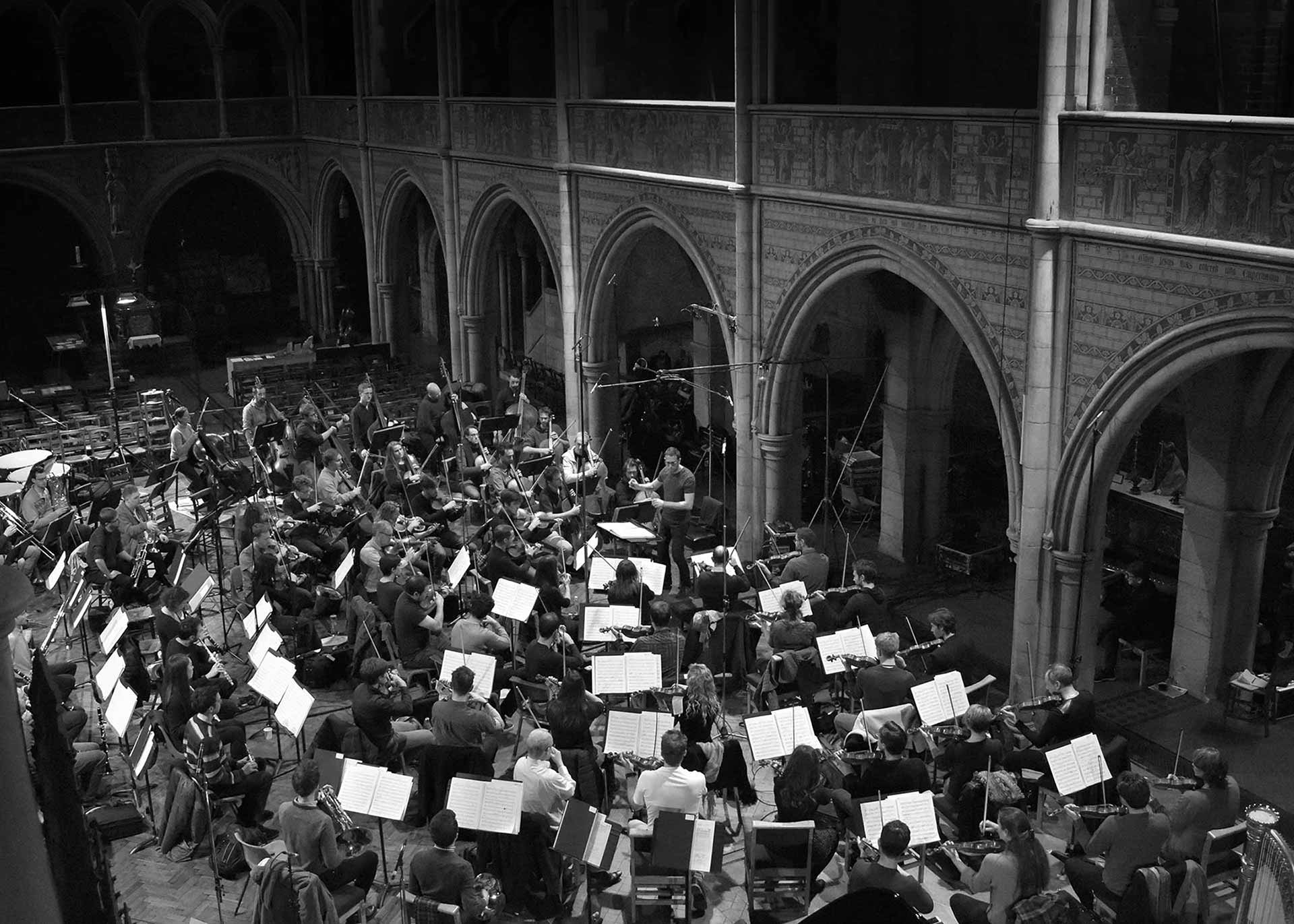 The musicians of Sinfonia of London come together several times a year for specific concerts and recording projects. They include a large number of principals and leaders from numerous UK and international orchestras, alongside notable soloists and members of distinguished chamber groups. 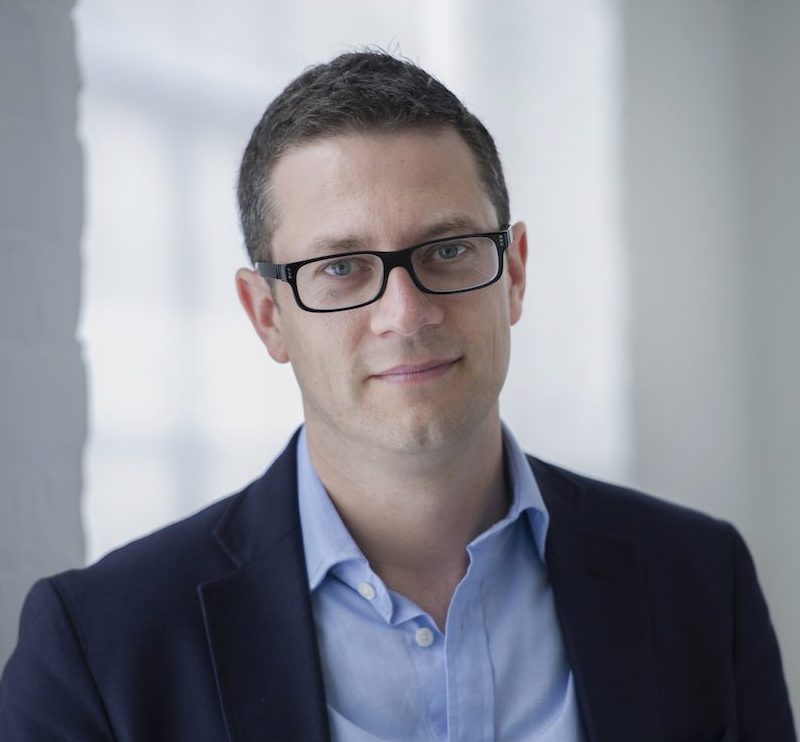 He studied composition and conducting at the Royal College of Music, where in 2011 he was made a Fellow. John Wilson has assembled a large and varied discography which includes critically acclaimed recordings with the Sinfonia of London, numerous recordings with the John Wilson Orchestra (which he founded in 1994), and series of discs with the BBC Scottish Symphony Orchestra, exploring works by Sir Richard Rodney Bennett, and BBC Philharmonic, devoted to the symphonic works of Aaron Copland. He is represented by Intermusica. 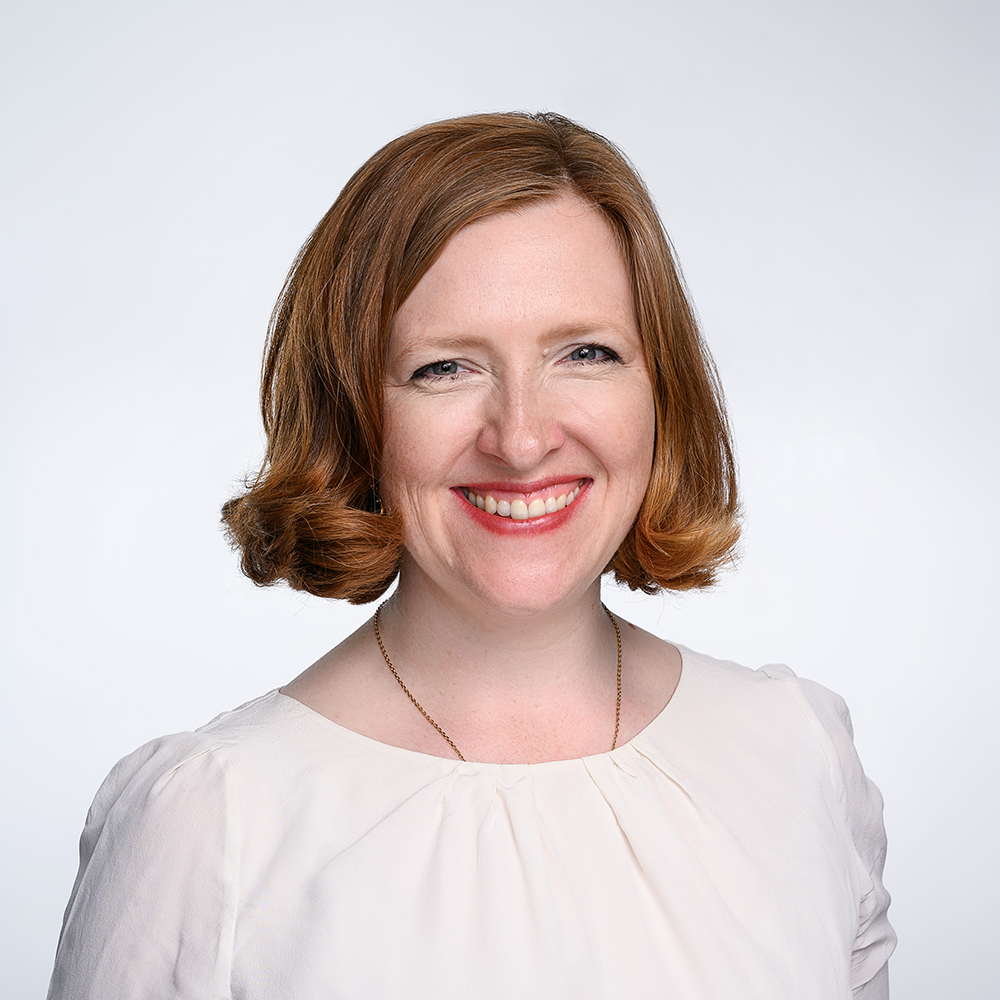 Managing Director Rosenna East joined Sinfonia of London in January 2020. Prior to working alongside John Wilson, she was General Manager of Nevill Holt Opera for five years, where she oversaw the significant growth of the summer opera festival, its charitable education and community programme, and the build and opening of its multiple award-winning opera theatre in 2018.

Until 2014, she worked as a professional violinist in the Scottish Chamber Orchestra, including a six year period on their Board as a Player Director, as well as freelancing as a part time journalist, presenter and teacher. Educated at Brasenose College, Oxford, and London’s Royal College of Music, she is currently an Executive MBA scholar at Bayes Business School (formerly Cass) in London where she holds their Global Women’s Leadership Programme scholarship. 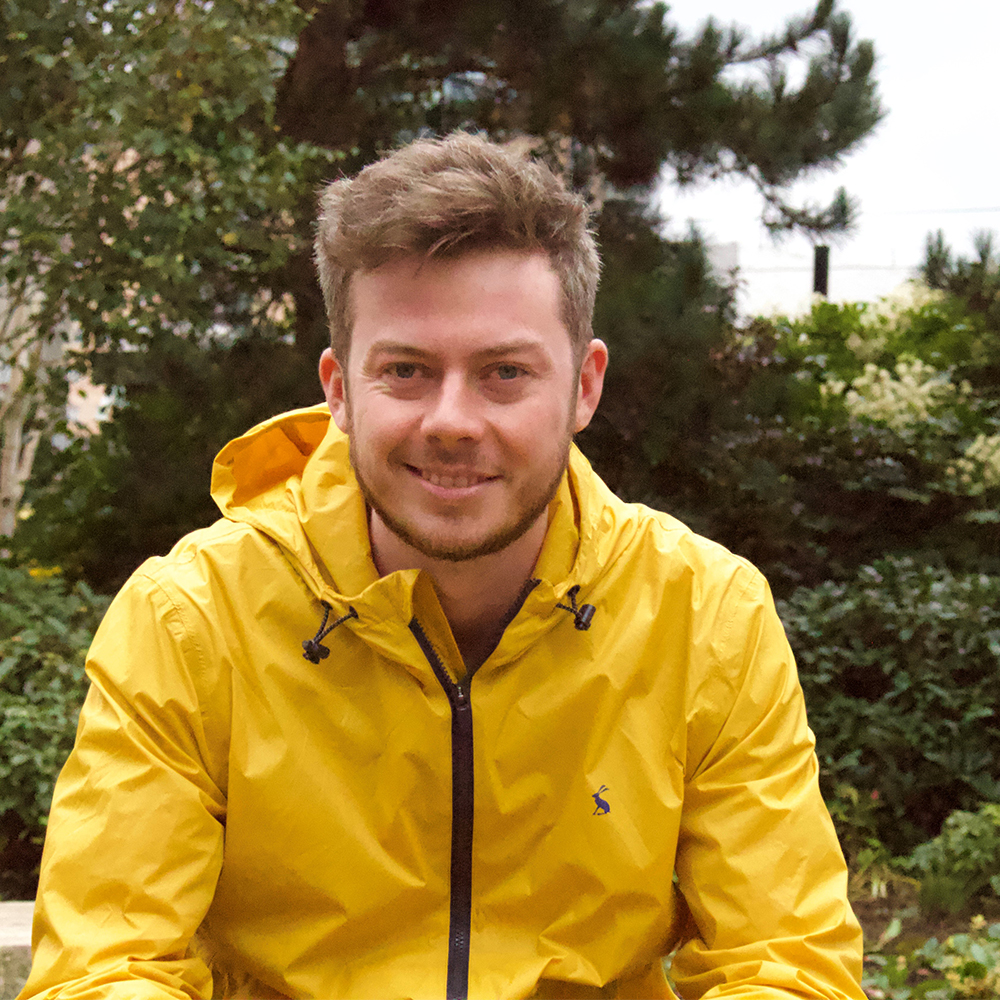 Declan has been with Sinfonia of London since 2019, working with John alongside his current role as General Manager of the Manchester Collective. Originally from Ireland, Declan grew up in Belfast and studied Music at the University of Cambridge, where he was a Choral Scholar with the Choir of Jesus College, Cambridge. Prior to working with Sinfonia of London, Declan spent the first five years of his career at the BBC, starting off as a Music Librarian before going on to work for the BBC Proms and BBC Philharmonic.

The company has championed rare and neglected repertoire, filling in many gaps in the record catalogues. Its aim is to present an exciting and varied selection of superbly recorded music to as many people as possible.

Chandos is universally acclaimed for the excellence of its sound quality and has always been at the forefront of technical innovation.

For over 30 years, Intermusica has been innovating and delivering ground-breaking tours around the globe as the preferred agency for the world’s greatest orchestras.

They operate at the forefront of development in this fast-changing area of the music industry, whether initiating major new programmes, moving into new markets or embracing exciting new ways of presenting concerts.