Snape Maltings reviews: ‘this is a superband’ 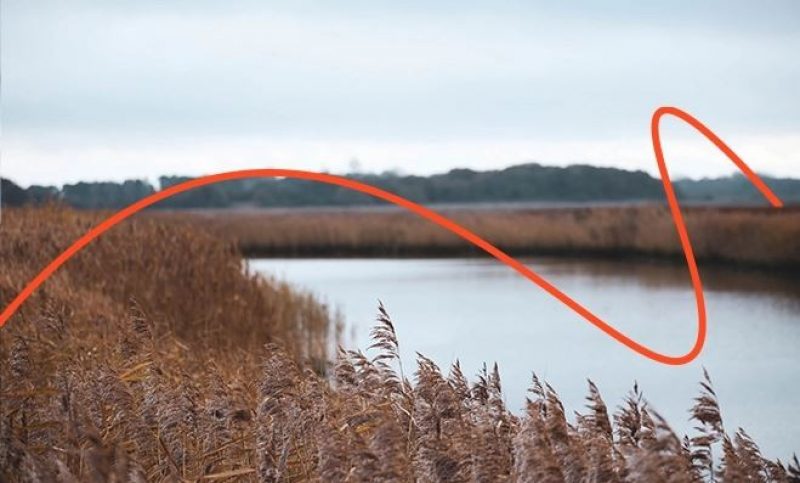 The Arts Desk gave a 5 star ***** review for ‘a weekend of concerts from bold John Wilson’s latest super-orchestra, an army of technicolour generals…possibly for me the best of 2021…begging comparisons with the Lucerne Festival Orchestra when Abbado was at the helm.’

‘Kolesnikov’s praise for the orchestra seemed heartfelt, and rightly so; one unforgettable moment in the concerto was an uncanny snarl from the trombones, led by the peerless Helen Vollam…miraculous solos from first viola Scott Dickinson and cor anglais player Peter Facer. Vaughan Williams’ divided mists of strings, too, played their part… Spellbinding.’ (Arts Desk)

Bachtrack (5 stars *****) also described the ‘dazzling virtuosity’ of a ‘magical performance in the resplendent Maltings acoustic. The music could not have been better or more movingly served.’